As one of the contact points, the shift levers are an important link between the rider and the bike. Compared to the M9000 Shifter, the operating forces were reduced by 35% due to a changed gear ratio in combination with a lower cage voltage on the rear derailleur. The tried and tested Rapidfire Plus switching logic with levers that can be switched on both sides (2-way release) has been adopted from the previous version. However, the M9100 Shifter shifts 20% faster thanks to a revised interior, which enables the pilot to react even faster to changing route conditions.

With the I-Spec EV version, the lever can be attached to XTR M9100 / 9120 brake levers to save space. In addition, the assembly via the new standard offers a 14 mm wide, lateral adjustment range and the shifter can also be rotated by 60 degrees. 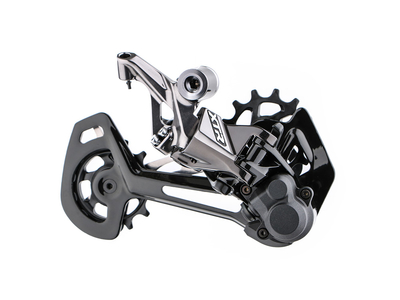 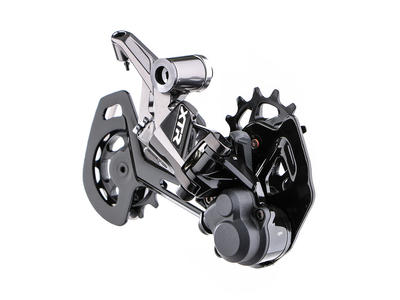 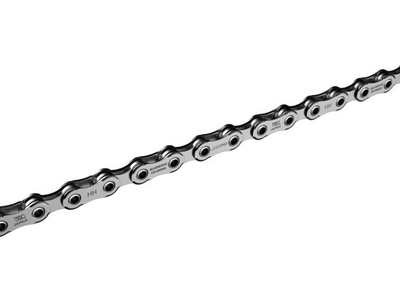 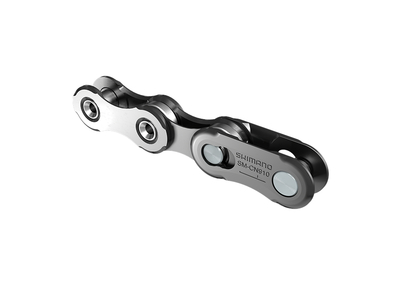 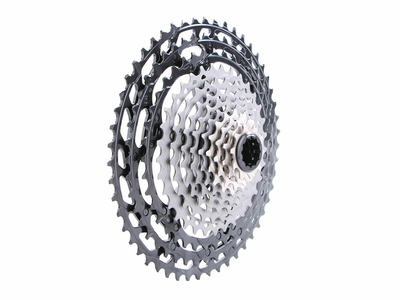 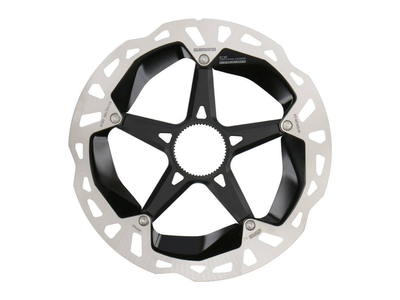 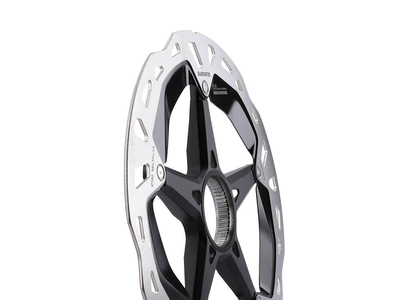 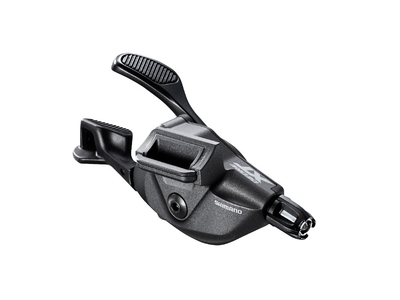 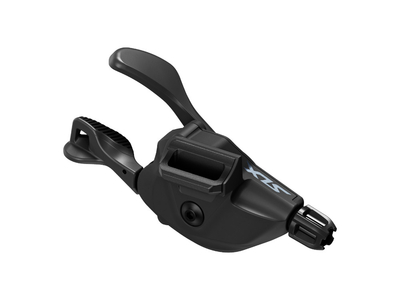 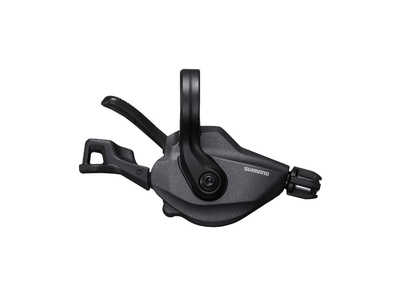 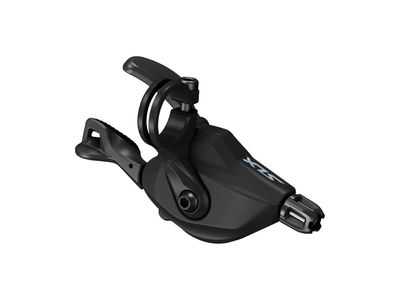 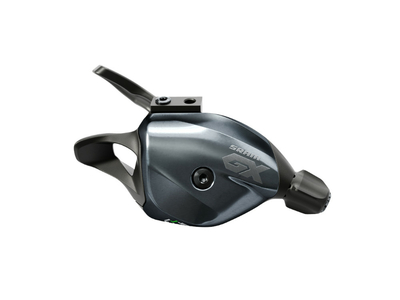 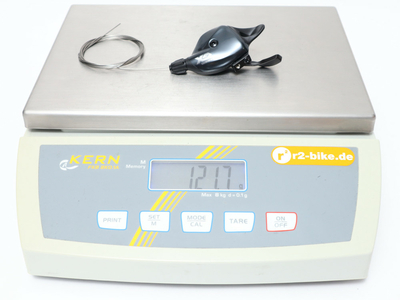 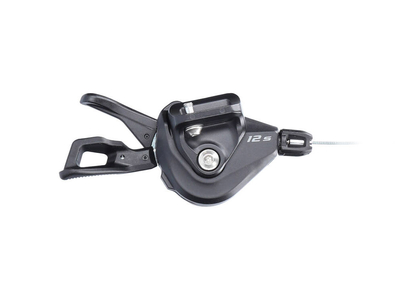 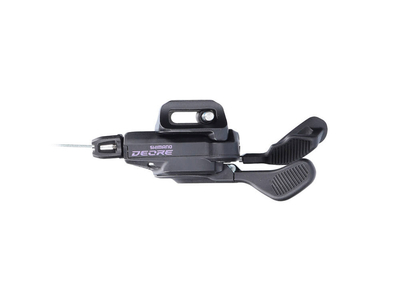