In Trickstuff there is now a developed and manufactured in Germany brake oil on the
Based on vegetable oil - not oil! - Is prepared and has unique characteristics.

None of the usual mineral has such a high boiling point as Bionol, namely 300 ° C. Bionol is extremely fluid and has a low viscosity index. This and the very high compressive strength makes it suitable for applications in highly loaded bicycle brake, intended to travel throughout the year, particularly well suited.

Bionol is obtained from sunflower oil and is less damaging to the environment than conventional mineral oils or as brake fluid DOT standard. It takes paint and the skin does not, and can be in all the brakes, which are designed for oil-operation (Magura, Shimano, Tektro, latest Formula Cura and Hayes ...), filled.

Trickstuff was of DANICO, the manufacturer of "Biotech Hydraulic Fluid", exclusively charged with the distribution of this unique brake oil and also takes over the technical advice.

Bionol is particularly suitable especially for use in the bicycle - no other braking system makes higher demands on the brake, because bike brake calipers and brake discs bike are extremely light and thus have a relatively low heat capacity. This increases the risk of vapor lock and the spontaneous loss tremendously.

Bionol not only for racers

Fight with the problem of overheated brakes not only Marathon driver with hard braking in long runs, but especially Alps crossers with luggage and the less experienced in the notorious constant braking. Each bike athletes will benefit from the sensational value of TRICK STUFF Bionol.

Note: Bionol be Cleg and other DOT based not compatible brakes! 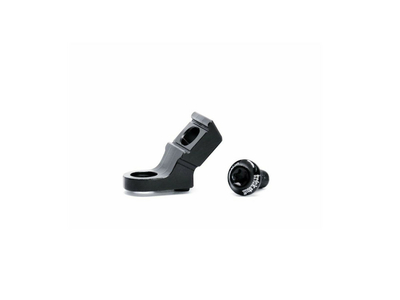 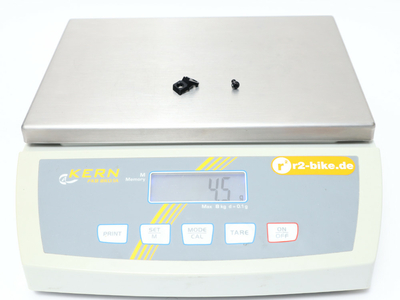 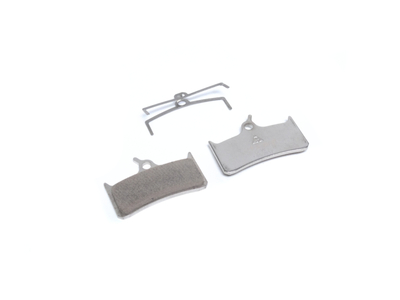 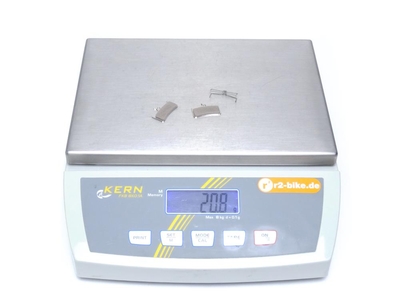 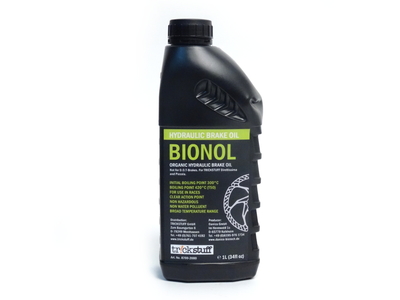 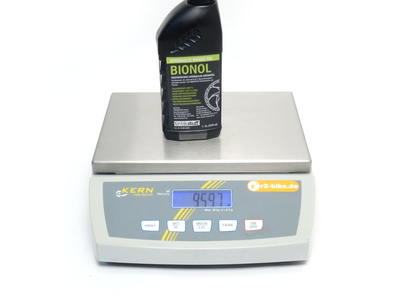 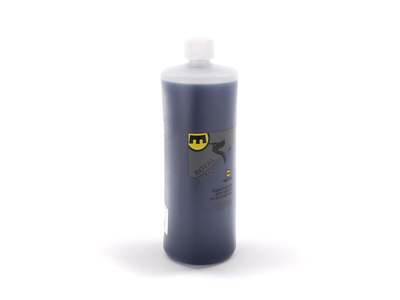 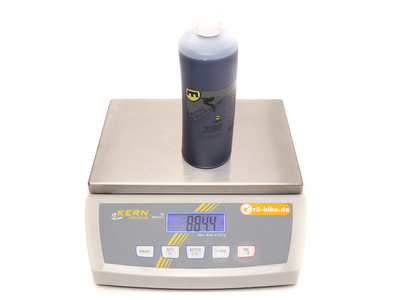 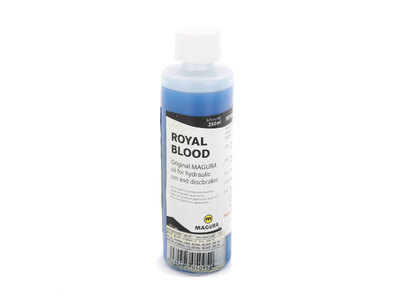 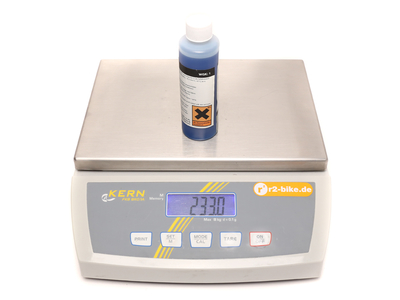 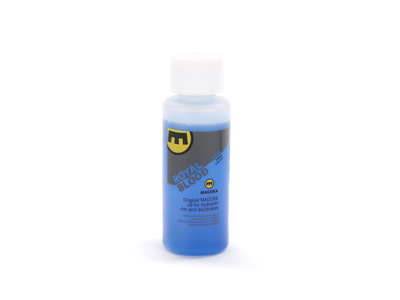 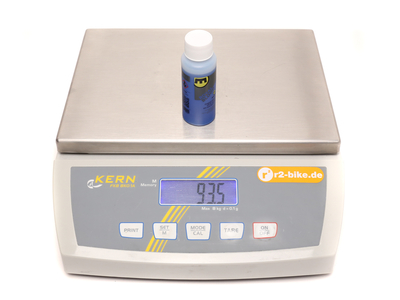