With this bracket, the Supernova Airstream lamp can be quickly attached to the fork crown. It has an integrated retaining bush for the rear light plug, so that, if the Airstream has been removed, it is securely attached and does not interfere with the bike. Due to the quick release function on the holder, the lamp can be easily removed and used as a flashlight.

Weight according to manufacturer: n / a
Weight weighed: 56g

Note: Other illustrated items are for reference only and are not included. 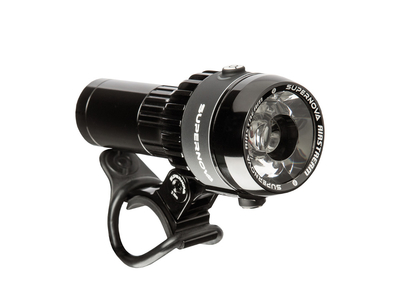 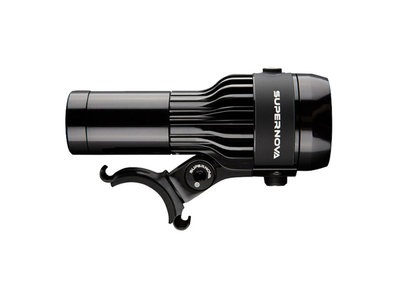 187,50 € *
Other customers have also bought the following items 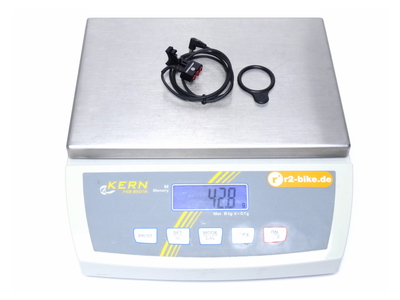