With the new AXS Rocker Paddle Controller, SRAM offers you the opportunity to use familiar gear lever ergonomics on the modern AXS gearshift. The AXS controller is the control center for the Eagle XX1 and X01 AXS switching groups, but can also be paired with the Reverb AXS or the AXS racing bike components. You can use the SRAM AXS app to customize the functions.

Weight according to the manufacturer: n / a
Weight weighed: from 73g


Please note the information on the battery regulation 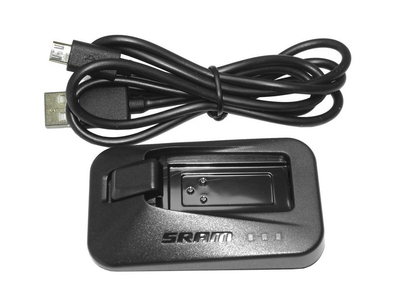 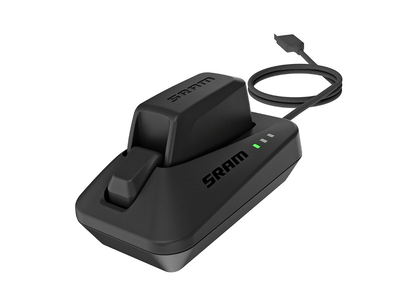 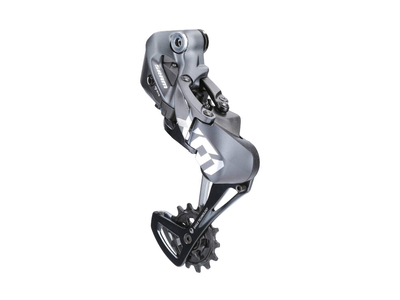 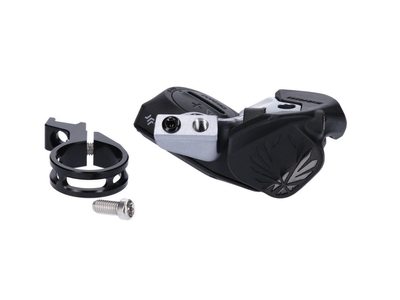 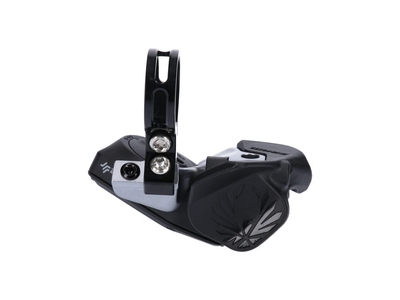 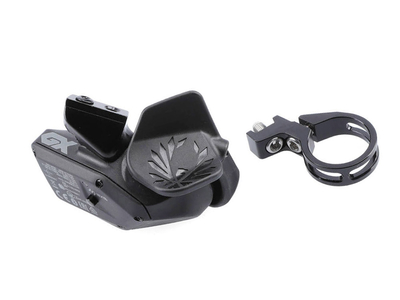 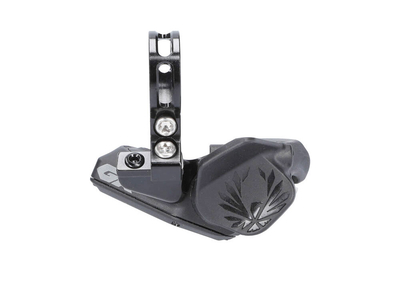 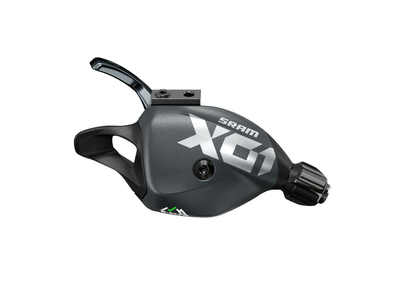 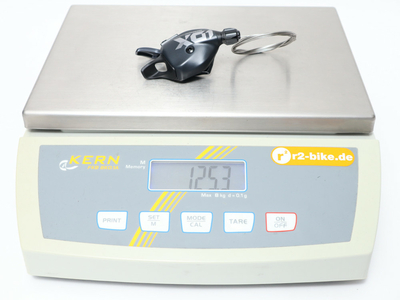