The Shimano XT shifters trigger with their precise mechanics fast gear changes. The years of experience on the part of Shimano bring a well-balanced balance of low operating forces and at the same time pronounced feedback from the levers - it is hardly possible to interconnect.
The levers offer 11-speed step grading and are compatible with 11-speed Dyna-Sys11 rear derailleurs only.

The levers for attaching the shift levers are designed so that they can be attached via the clamp of the XT 780 brake levers. The normally necessary additional clamp for the levers is completely eliminated and thus saves weight and space!
The levers can be freely positioned to achieve a perfectly balanced ergonomics.

Watch out!
Shimano I-Spec B model year 2014 is not compatible with predecessor I-Spec A and successor I-Spec II.

Weight according to manufacturer: 129g
Weight weighed: 133g (including cable) 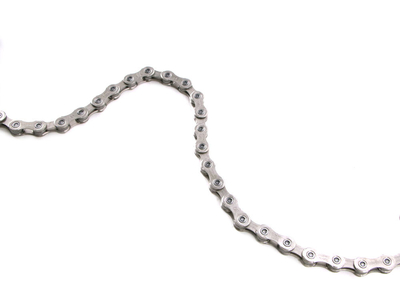 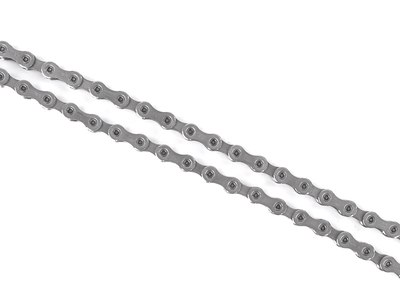 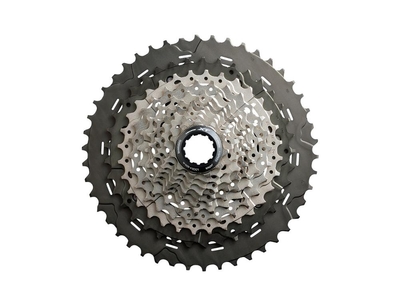 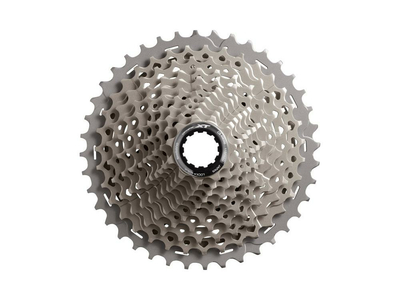 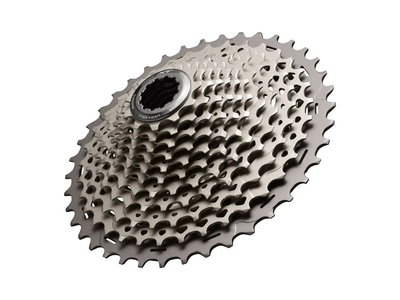 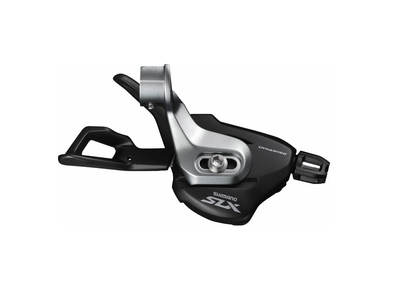 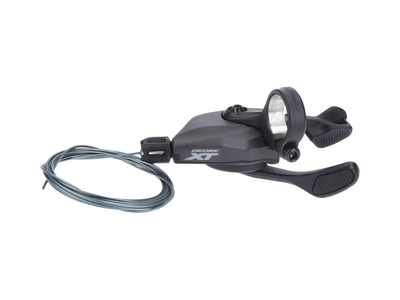 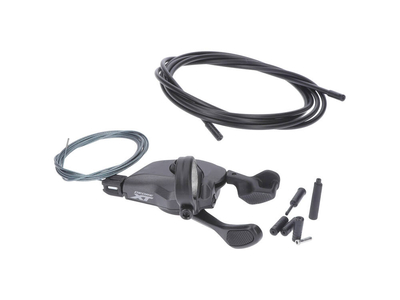 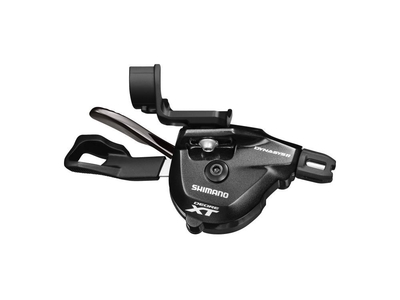 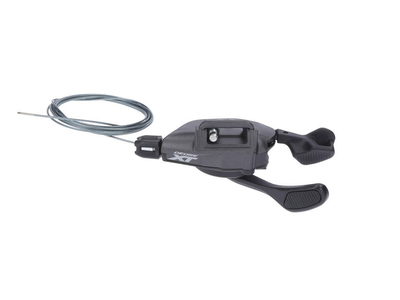 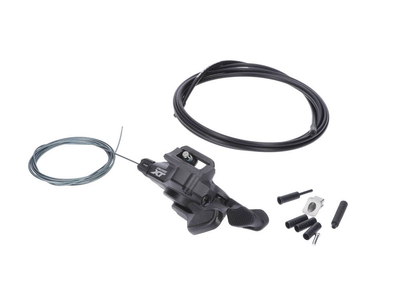 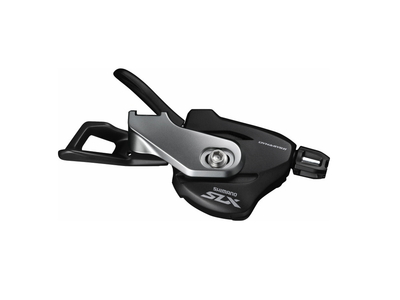