Consistent braking performance largely determines how you act with your bike on the trail or in the bike park and how much fun you have with it. The key element for optimal braking performance is the temperature of the brake pads. Especially on longer descents in the mountains, brake pads can overheat and no longer dissipate the heat properly to the environment, which leads to inconsistent braking performance. The pressure point of the brake lever moves and you will automatically drive slower, which of course reduces the fun of driving. The guys Absolute Black have taken on this problem and embarked on a new path from the point of view of material research. After 3 years of development, they now present the specially developed GRAPHENpads - literally the brake pad 2.0! With the specially designed cooling fins and the use of modified carbon graphene as a coating for the backing plate and as a composite material for the brake pad, Absolute Black sets a completely new benchmark for brake pads in cycling.

GRAPHENE - performance-enhancing and environmentally friendly!
The innovative brake pad consists of a modified carbon, which is characterized by a two-dimensional structure and forms a pattern reminiscent of honeycombs. Graphene is one of the thinnest, lightest and most durable materials available. What is characteristic, however, is the extremely good thermal conductivity of graphene, which even exceeds the thermal conductivity of graphite. This ensures that graphene is already used in most brake pads for motor vehicles. But why is this new material replacing the commonly used copper as an additional material in brake pads?
In order to understand this, it is necessary to understand how a brake pad for bikes is constructed. This basically consists of a fiber material (inorganic, organic or metallic fibers), a binder (e.g. a duroplastic polymer), a filler (various soft ceramic powders), one or more lubricants/friction modifiers (graphite or copper), and one or more abrasives ( hard ceramic powders). The binding agent that connects all the components together has a very high coefficient of friction, which is why the use of lubricants is necessary to reduce the coefficient of friction and enable modulation of the brake. Due to its properties (less wear, good thermal conductivity and reduction of noise due to vibrations), copper quickly became a favorite when it came to the main components of brake pads. But copper also has negative side effects that can have serious effects on the environment. The braking process causes abrasion of copper particles on the brake pads, which are deposited as dust on roads and trails and finally get into the groundwater. As a result, the copper content of the groundwater increases, which can lead to damage to marine and freshwater organisms. The first US states have already strictly banned the use of copper in brake pads from 2025, of course there will also be comparable regulations in Europe in the future. The guys from Absolute Black have developed a real alternative with their new GRAPHENpads, which on the one hand optimize the braking performance and also protect our environment!

cooling fins
The patented, angled cooling fins ensure even better airflow and consistent cooling when braking, which should ultimately prevent the pressure point from wandering entirely. The special honeycomb pattern of the cooling fins has several significant advantages over conventional cooling fins. On the one hand, the surface is increased by 40 percent and thus increases the air flow, which is responsible for heat dissipation. Furthermore, due to the honeycomb pattern, the heat generated during braking is released from the entire surface to the environment and not, as is the case with conventional pads with cooling fins, transferred from one cooling fin to the next, whereby a large part of the heat remains in the brake pad and thus reduces pressure point migration - but not prevented.

Weight according to manufacturer: k. A
Weight weighed: 20g (pair) 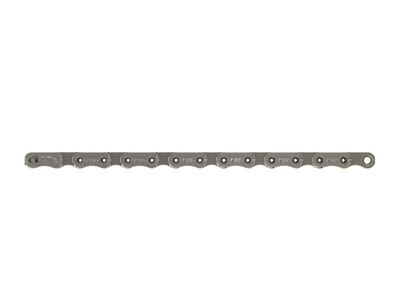 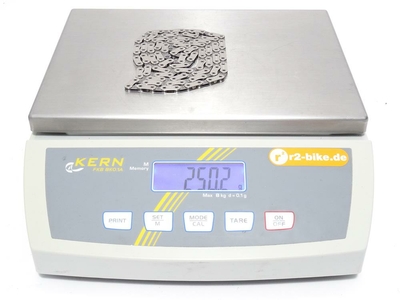 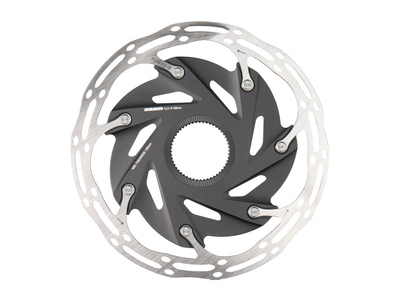 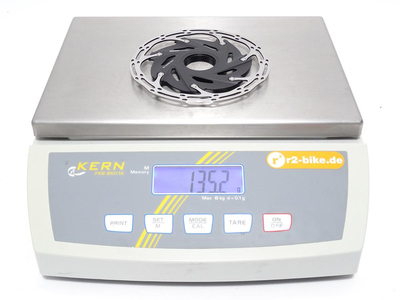 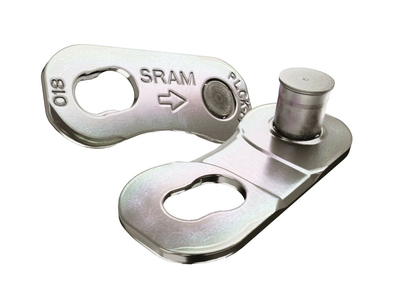 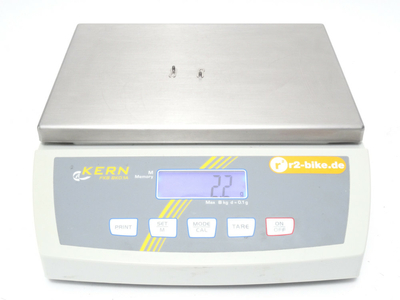 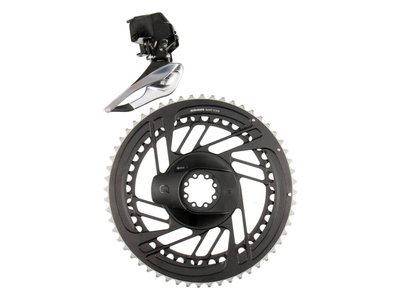 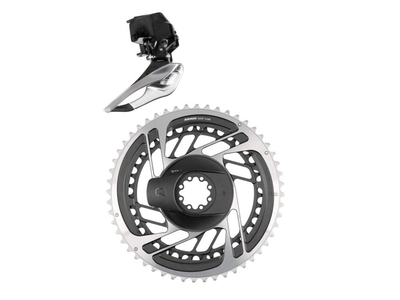 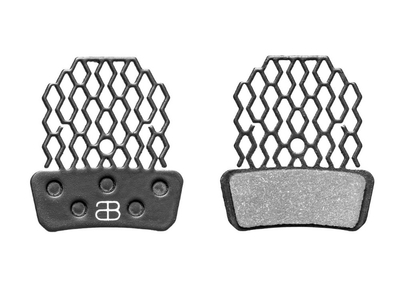 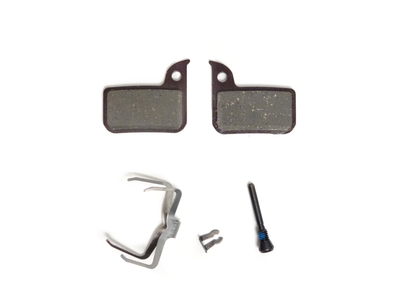 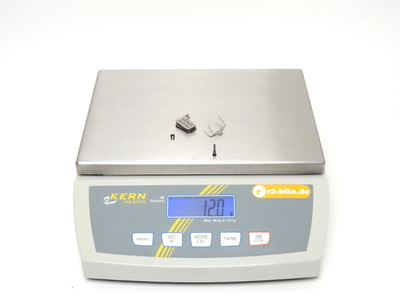 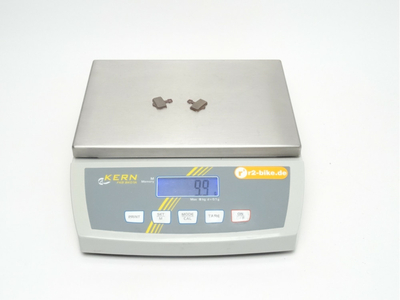 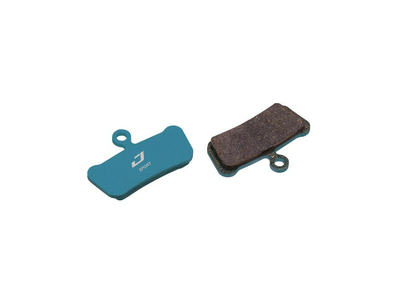 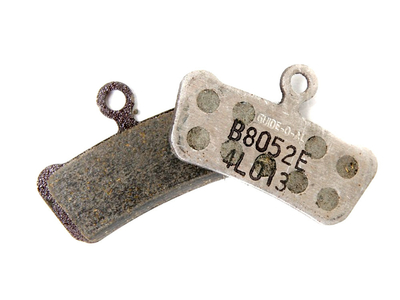 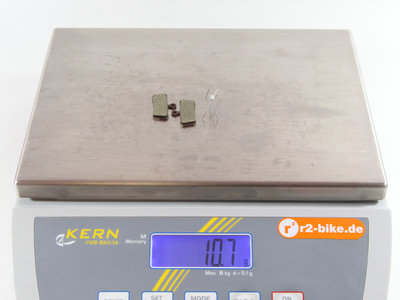 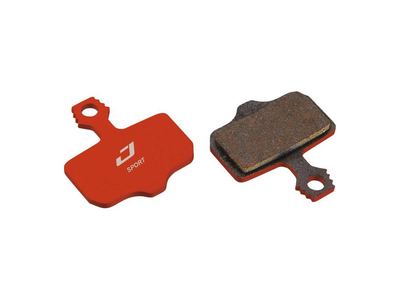 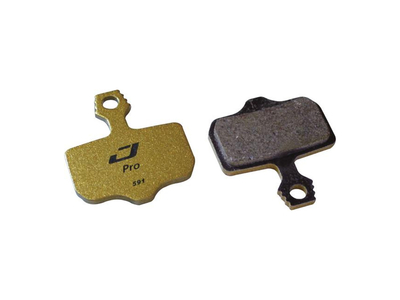