With the Stages LR power meter, the manufacturer who made the one-sided power measurement salon-ready is now launching a power meter with double-sided measurement on the market. However, this does not mean that the manufacturer has doubts about his concept of power measurement on a crank arm. Rather, the LR Powermeter is an addition to the range. The two-sided measurement is useful for drivers who have strong force deviations between the two legs when pedaling due to anatomical features and for drivers who want to analyze and optimize their pedaling technology more precisely.

The power measurement sensors are based on those of the established Powermeter L power measurement cranks of the current generation and together weigh just 30 grams more than the M9100 crank without power measurement. Thanks to a further improvement in active temperature compensation, the measurement inaccuracies are kept very low at + -1.5%. In addition to the isolated power measurement for each leg, data on pedal efficiency can be obtained and evaluated via the measurement on both sides. The cadence is measured via an internal, improved acceleration sensor so that no additional magnet is required. In combination with an integrated ring laser, the cadence resolution is even more precise. In order to be prepared for bad weather, the Stages LR power meter is waterproof according to the IPX7 standard (temporary immersion). Via the ANT + and Bluetooth Smart transmission standards, the Stages power meter is compatible with the Stages Dash and all ANT + capable bike computers as well as the latest smartphone models. Firmware upgrades can be carried out quickly and easily thanks to the wireless transmission to the power meter. An integrated LED display visualizes the battery level and the calibration result even without a connection to an app or the bike computer. 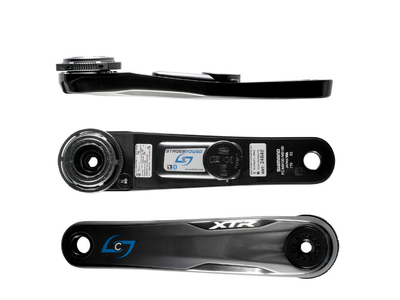 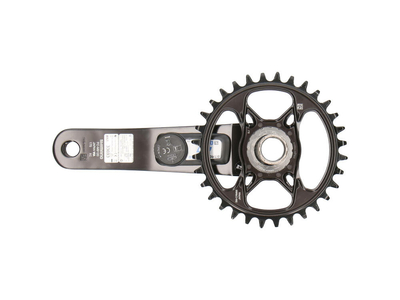 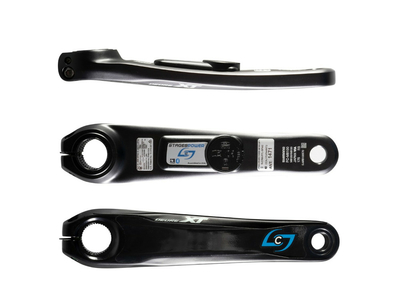