The Stages Power Meter L Carbon GXP ROAD is the power meter for all athletes who ride a GXP crankset on a racing bike. It is pre-assembled on a left Stages Power Meter carbon crank arm and can be replaced extremely quickly and easily with the left crank arm of the existing crankset after the correct crank length has been selected. A great advantage over other systems: there is no intervention in the tuning of the wheel and the gearshift.

In the 2018 L- (Left-) power meter all current features from the newly developed LR- (Left-Right) power meter with bilateral power measurement have been integrated. Not only the software, but also the hardware has been revised. The measuring accuracy could be increased to + -1.5%. The antenna has also become stronger and sends the data at 6 times higher intensity, which reduces the risk of dropouts. The L-Powermeter are also compatible with even more bike computers. The integrated cadence sensor was also upgraded to measure even more precise values. Optionally, the cadence can now also be measured using a magnet. As a positive side effect, the new hardware ensures a weight reduction of 5 grams compared to the previous version.

Active temperature compensation ensures that the Stages power meter is measured accurately, even with large temperature fluctuations. With the ANT + and Bluetooth Smart transmission standards, the Stages power meter is compatible with all ANT + -compatible bike computers and the latest smartphone models. Firmware upgrades can be carried out quickly and easily thanks to the wireless transmission to the power meter. The performance of the bike is hardly influenced by the small additional weight of only 15 grams. However, with the Stages Power Meter you can positively influence your performance through watt-controlled training and targeted pacing in the race.

Weight according to the manufacturer: 15g (only power meter unit without crank arm)
Weight weighed: 179g (power meter including the left crank arm) 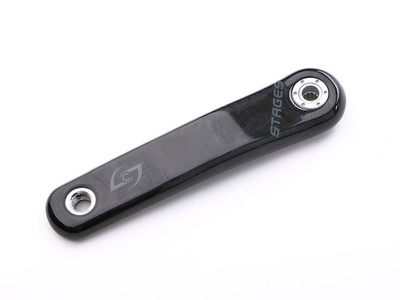 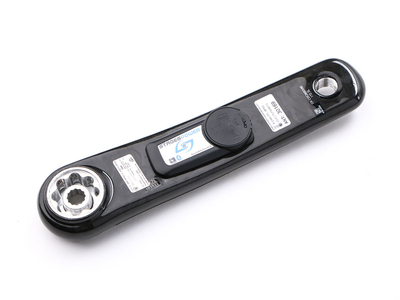 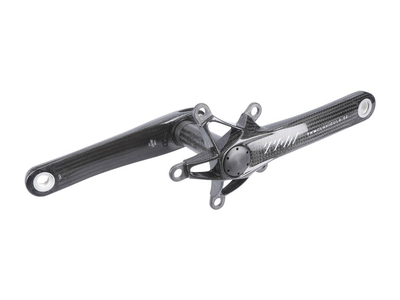 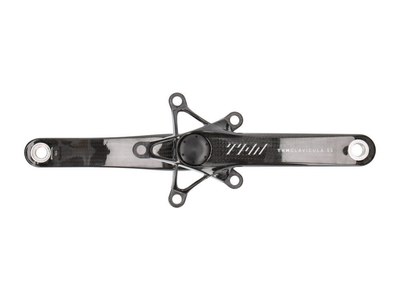 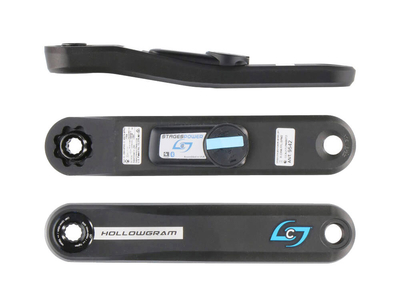 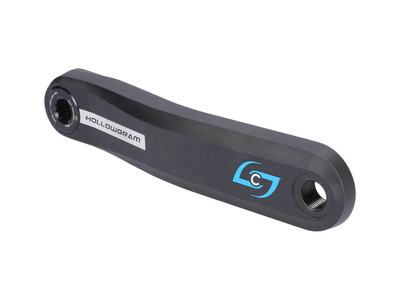 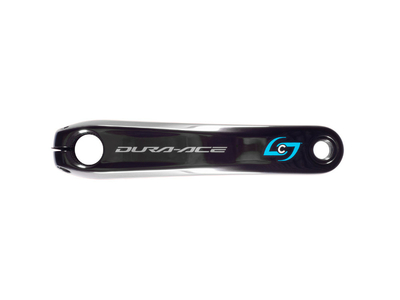 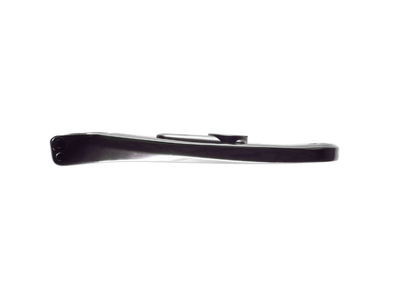