With the X01 Eagle AXS Upgrade Kit you can upgrade your mechanical SRAM Eagle 12-speed groupset to the electronic Eagle AXS wireless gearshift. The Eagle AXS Group is water and dustproof according to the IP69K standard and ideally suited for use in adverse conditions. The battery status can be checked simply by pressing a button on the rear derailleur before leaving. With only one hour of charging time, the bike is ready for use again in next to no time. In addition, the only battery can be exchanged with just one movement.

Charger / battery
The integrated battery on the rear derailleur has a range of over 1000 kilometers. The charge status can be read off at any time via an LED lamp. With the charger included in the scope of delivery, the battery can be recharged within an hour. 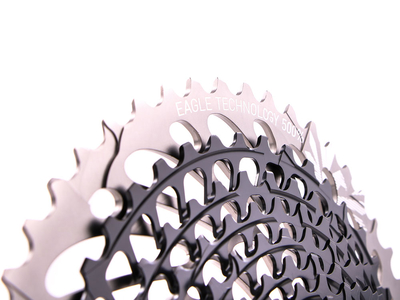 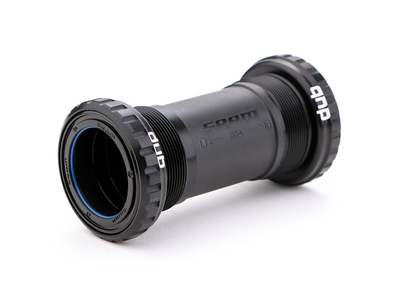 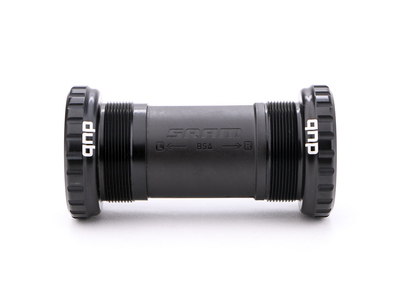 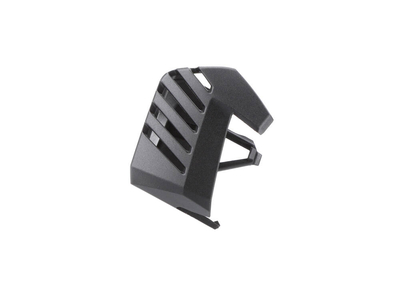 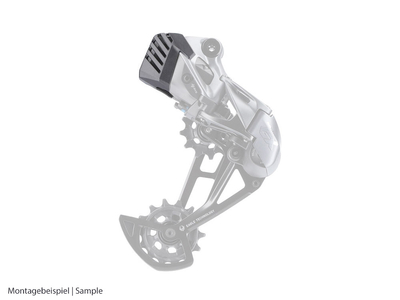 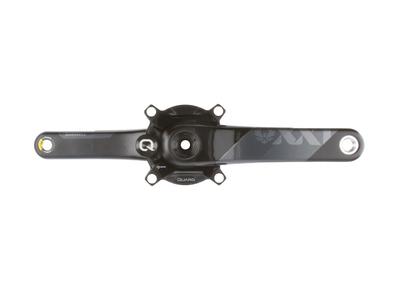 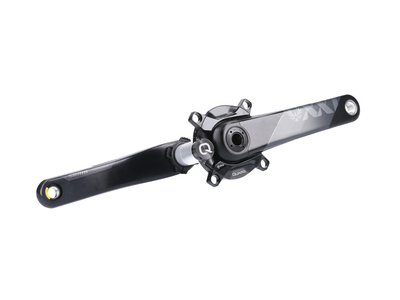 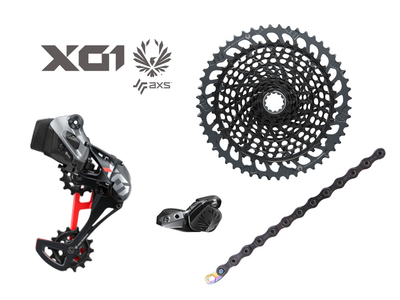 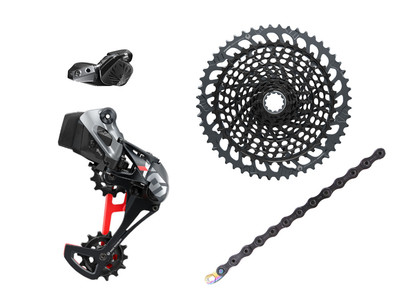 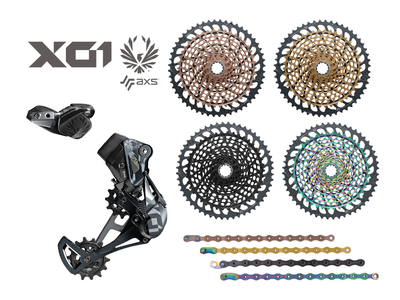 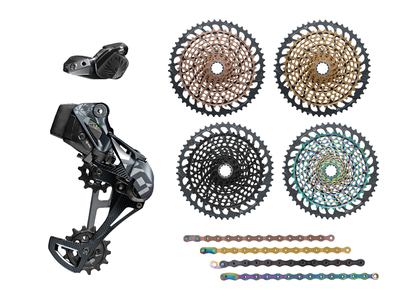 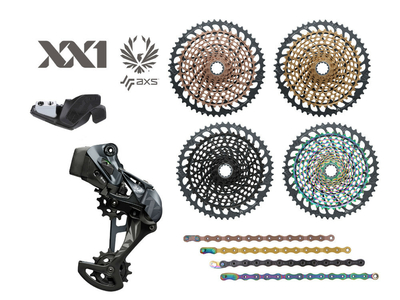 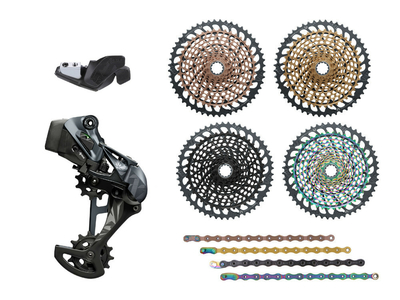 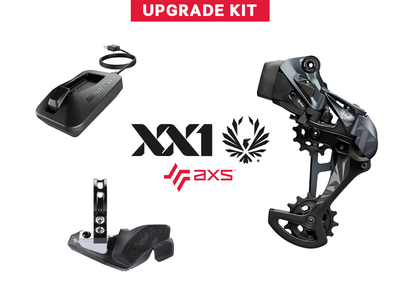 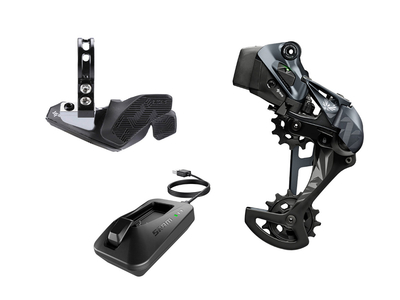 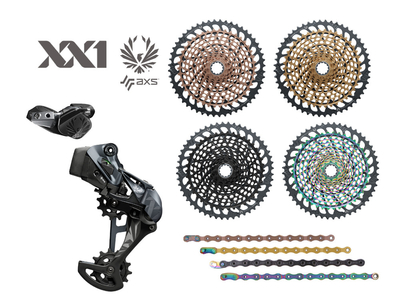 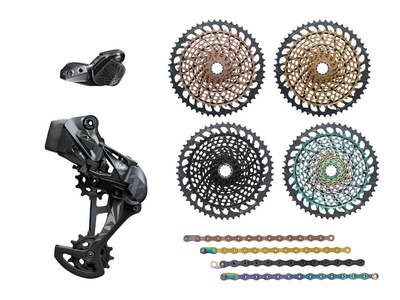 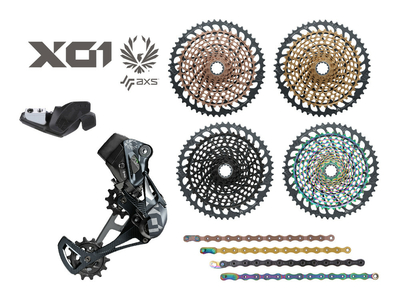 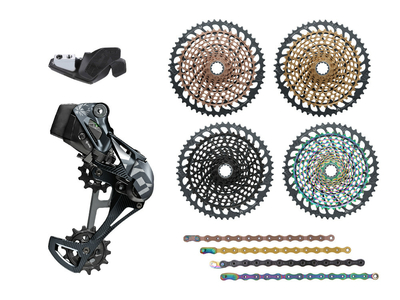