As one of the points of contact the shift lever are an important link between rider and bike. With a reduction in the operating force by 20%, twice textured levers made of carbon, an optimized Vivid index mechanism and an ergonomic shaped release lever of the SL-M9000 provides the industry's best mechanical Schaltperformance.Mit using the I-Spec II bracket is the cockpit of the wheel not only looks pimped, another benefit is the lower total weight (shifter / brake levers) compared to the variant with clamp.

The levers have 2/3-speed + 11-gradation and are exclusively Dynasys components compatible.
The SL-M9000-IL I-Spec II shift lever is mounted on the bracket of the brake lever on the handlebar. 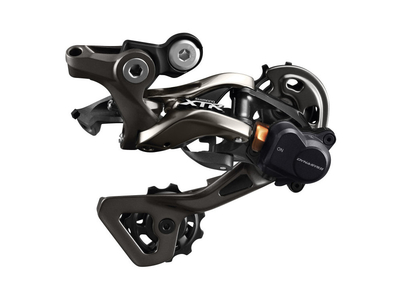 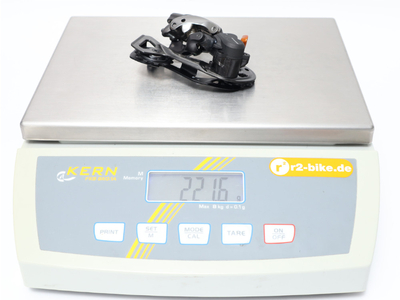 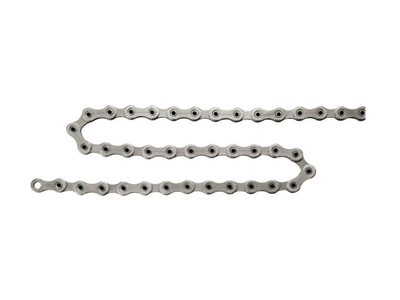 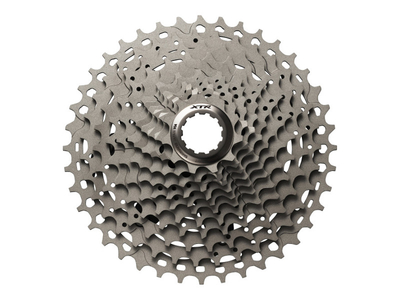 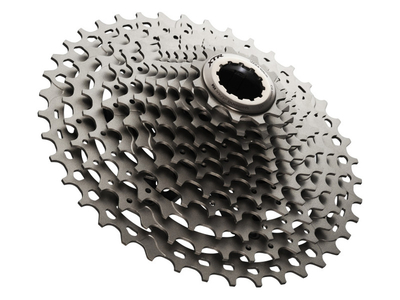 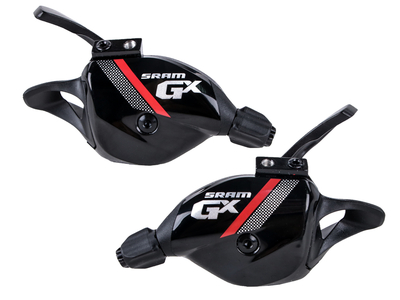 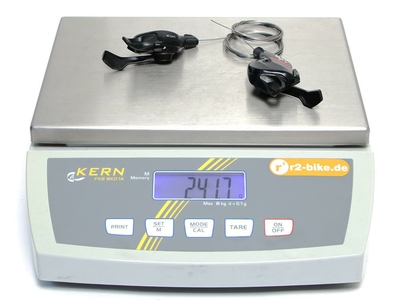 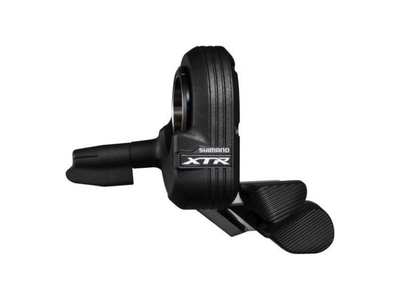 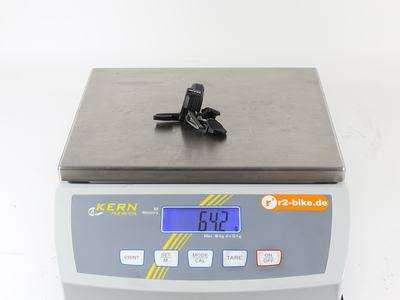 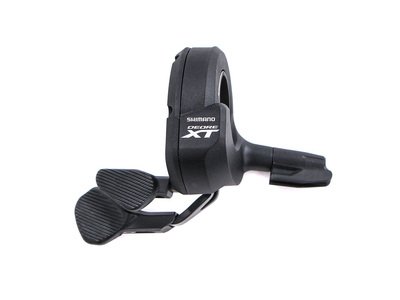 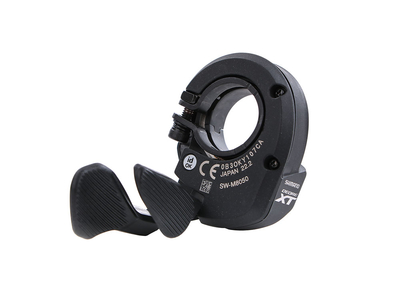