An improved metering, less heat generation and optimized ergonomics guarantee seamless reactions and safe braking in any intended use. The brake lever BL-M9020 has become more easier by carbon brake levers, aluminum screws and an optimized clamp.
The trail / all-mountain version BL-M9020, the Servo-Wave technology opposite the Race version. It is with pulling the lever changes the translation and thus increases the braking force and reduce the free travel at the start of the operation.

In combination with I-Spec II levers of the brake and shift lever can be fixed with only one clamp, so that the space requirement on the handlebar drops. 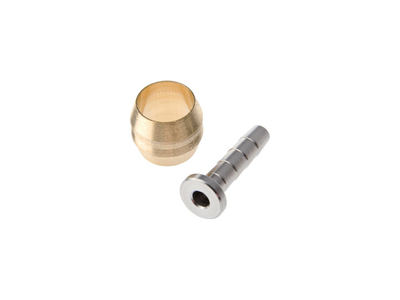 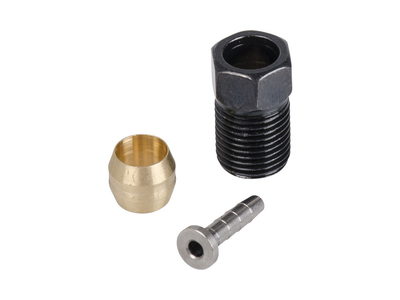 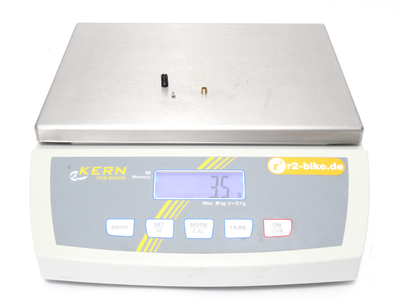 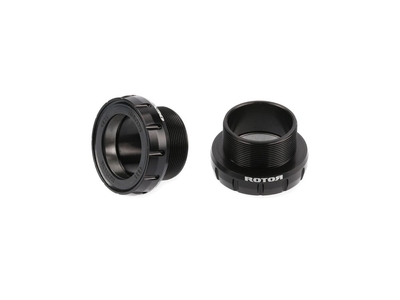 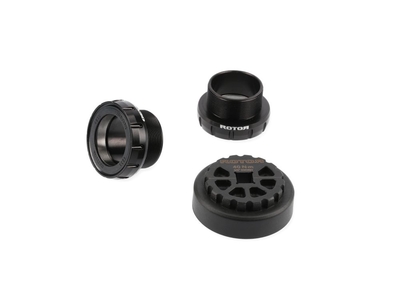 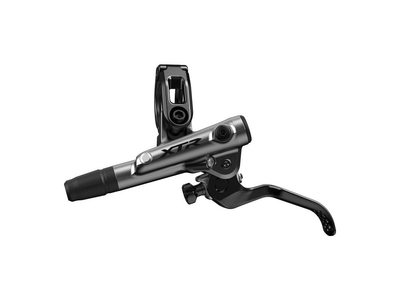 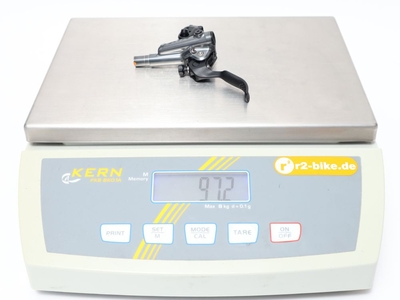 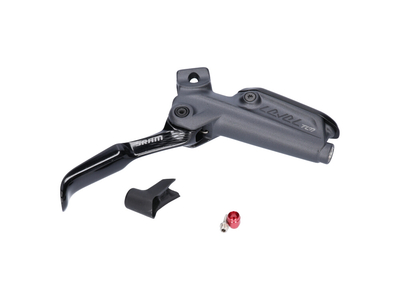 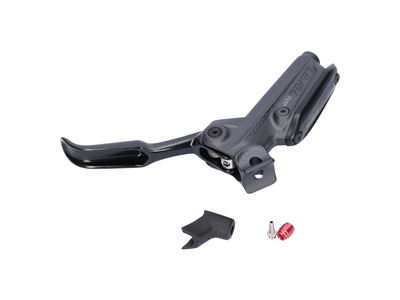 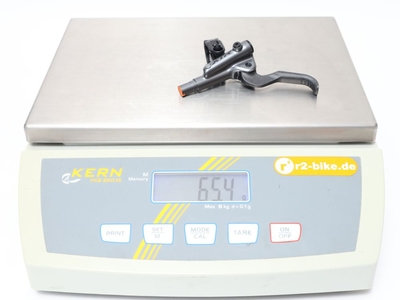