At the end of the 90s, SHIMANO shocked the bike world with a very special switching group - the AIRLINES.
Developed for use on downhill bikes, the group clearly had the focus on the professional area. Only one chainring in front, seven sprockets in the rear. The selected switching medium was very strange - AIR! Yes, right, the system is pressurized via an air tank and then switched pneumatically via two shift levers on the right and left.

The vector group was very rare in itself. You have seen them even less often on a bike.
If you are looking for something very special or if you are building a beautiful 90s DH bike, you can more than trump it. Curious looks are guaranteed!

Gear lever
Shifting takes place via two shift levers, which are located on the right and left of the handlebar. Right down, down left. The operating forces on the rocker are minimal, the position of the rocker switch can be finely positioned.

cassette
7-speed cassette with 11-26 teeth, in which all sprockets are made of steel. The four last sprockets are fastened together on an aluminum support.

Rear derailleur
The SHIMANO AIRLINES rear derailleur is designed for switching operations with the medium air.

Junction
The large control and control unit connects the air tank to the shift levers. At the junction, the system is filled with air and the pressure is checked. The pressure on the switchgear is shown on the left of the manometer, the pressure in the air tank on the right.


INFO:
The switching group is from the production year 1999 and is in new condition in original packaging.
We cannot guarantee functionality due to age. Use is at your own risk. The Shimano AIRLINES group is sold to valued enthusiasts, collectors and nerds.

Weight according to the manufacturer: not specified
Weight weighed: 1071g 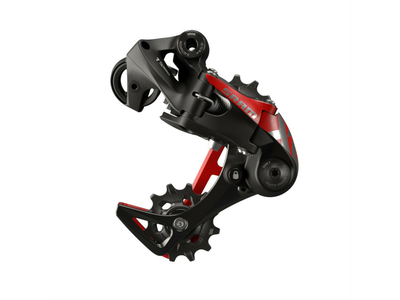 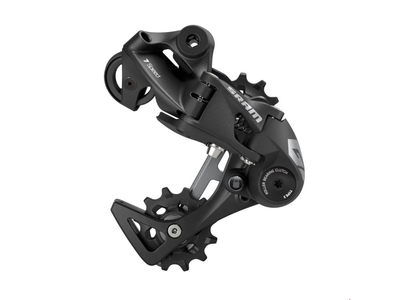 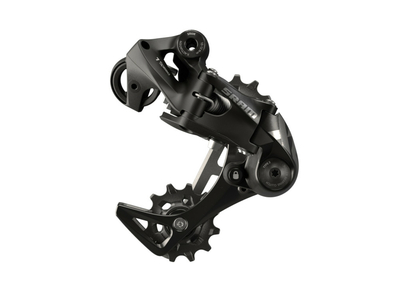 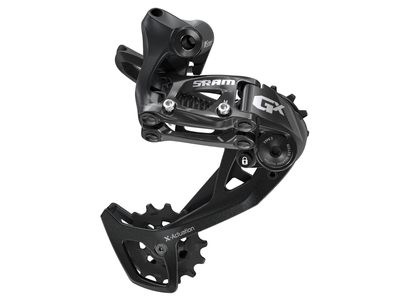 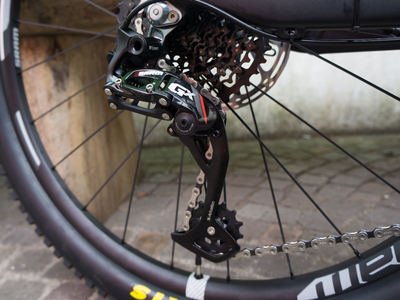