The first computer holder with integrated bell.
Every real city bike has a bell but for many cyclists this is a taboo: it looks stupid, it ruins the aerodynamics and hey, above all, the professionals don't ring! Sounds familiar? The solution: HideMyBell discreetly integrates the bell into a front handlebar mount. In addition, the HideMyBell is much more than just a bell.
The included accessories allow you to mount an action cam or a bicycle lamp on the underside.

Made and constructed in the Netherlands.

Mathijs Wagenaar, founder of CloseTheGap, has been riding a bicycle practically all his life. As an elite rider, he won races in several disciplines, but MTB was his specialty. After his sports career, Mathijs became an editor at the Dutch cycling magazine Fiets. In order to increase safety and mutual respect among cyclists, he developed the idea of designing a bell that everyone wanted. The HideMyBell concept was born. Mathijs' training as an industrial designer came in handy when he printed the first prototypes in March 2015. In order to be able to bring a large number of innovative cycling products onto the market in the coming years, Mathijs decided to introduce a new brand name: CloseTheGap. All of his self-developed products have to be in line with his mission: to make cycling safer and more enjoyable. Professional drivers like Chris Froome already use a HideMyBell in training. It means that these champions have chosen a safe ride.

Weight according to the manufacturer: 50g
Weight weighed: 51g 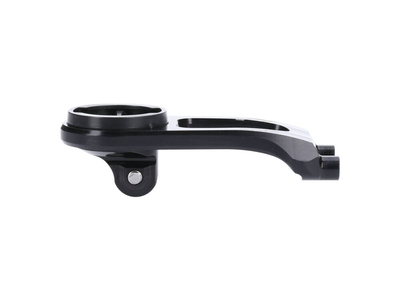 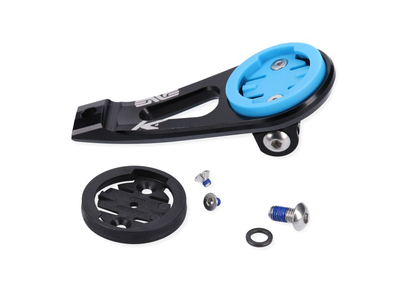 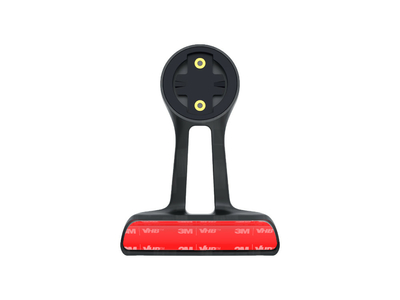 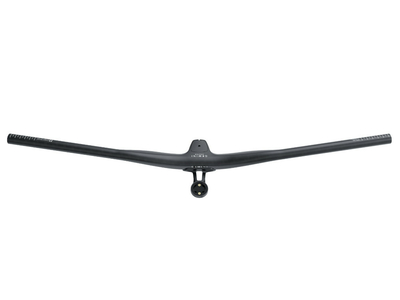 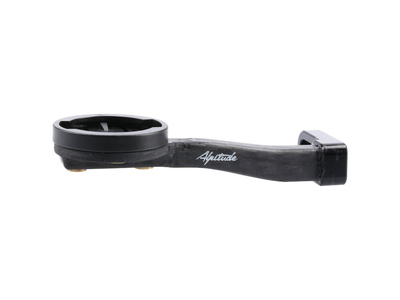 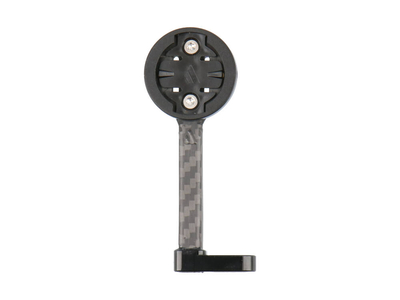 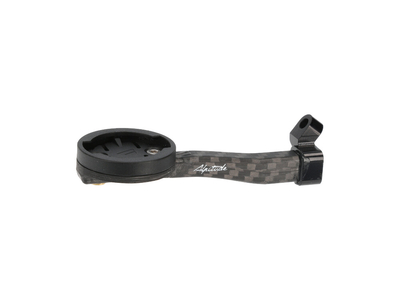 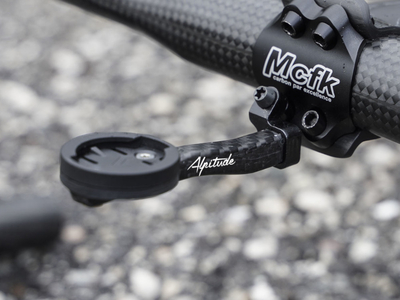 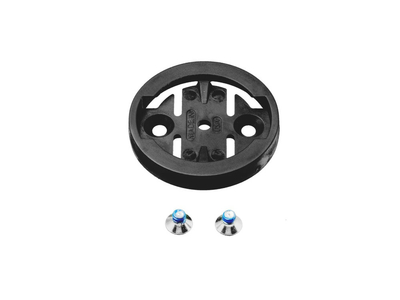 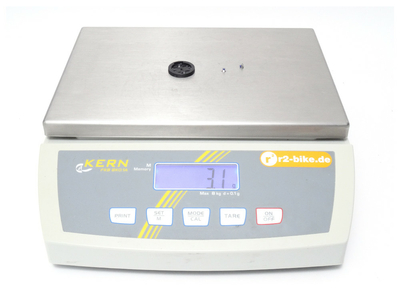